10 Things You Didn’t Know About Google

Here are some facts how Google gathers their data. 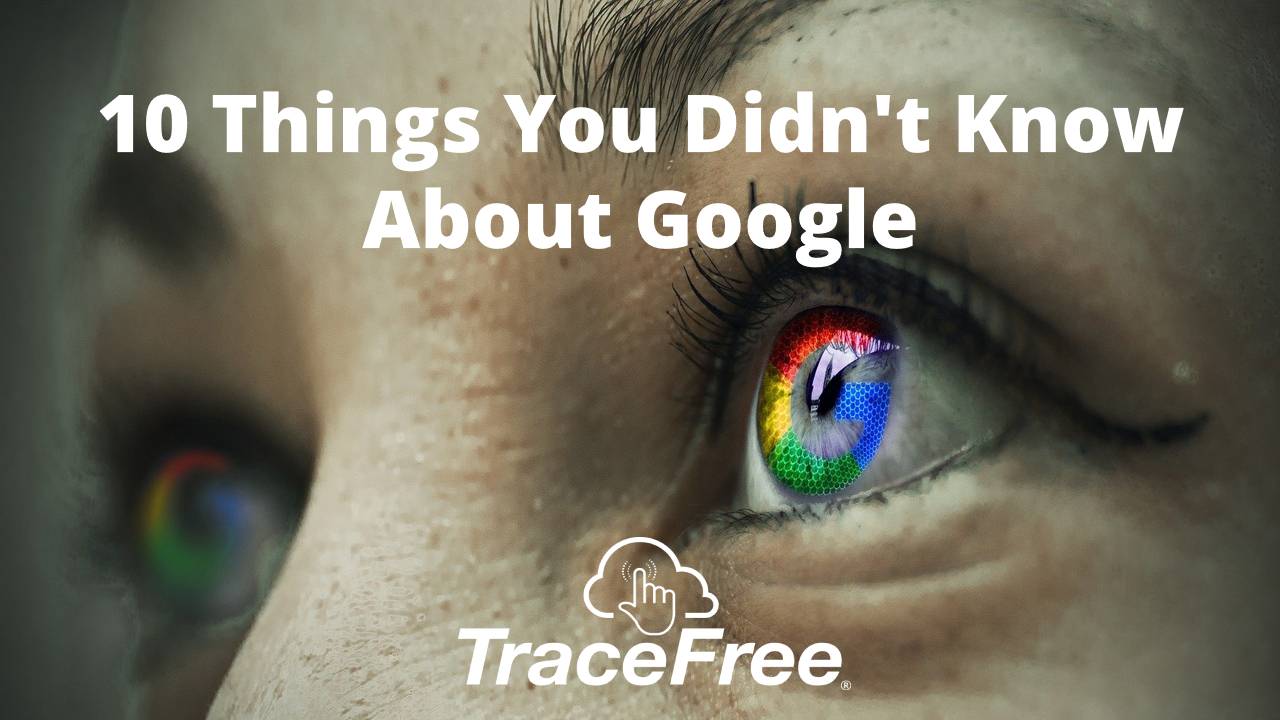 10 Things You Didn’t Know About Google

1. The CIA and NSA provided early funding for Google.

Their research aim was to track digital fingerprints inside the rapidly expanding global information network, which was then known as the World Wide Web.
It was a coordinated effort to build a massive digital library using the internet as its backbone.

2. Google and the CIA monitor every aspect of the Web In real time.

Google and the CIA invested in a company that automatically organizes open web, dark web, and technical sources for analysis so information security teams can stay ahead of cyberattacks.

The Chairman of Google campaigned for Barack Obama in 2008 and 2012 and also played a key role in Clinton’s campaign in 2016.

Google has hidden web pages that have a unique address. These so-called pseudonymous markers, when combined with cookies, can help track user activity across the web.

Did You Know Any Of This About Google?

5. Google’s algorithms have never been seen by the public.

The deepest secrets of the NSA and CIA have been leaked but you cannot find any copies of Google’s algorithms, even on the Dark Web.

6. Your personal data is on at least 2 Google servers.

Your more important data is on digital tape. (source)

8. Google HAS ALREADY identified your devices and IP addresses.

Google Cars that drive by your house.. Google’s Street View, also called “Spy-Fi”, collected all the data that your network broadcasts — including things like your IP address, the identifiers of your computing devices, browsing history, passwords and in some cases, the full text of emails.

9. If you played Pokemon Go you were tricked by Google.

While people played the augmented reality game, walking from place to place to catch Pokémon and battle other gamers, they were also being led to restaurants, retailers, and other businesses.

Each time you solve one of these you are training Google’s computers.

Previously it was for book scanning (letters/numbers) and now it is for their self driving cars (buses, bikes, sidewalks etc). You are also placing another cookie in your browser for Google to identify you.

How To Browse Without Google Identifying You

When browsing with TraceFree, you leave the fingerprints of the cloud provider’s device, browser and IP address. Websites, including Google, CANNOT identify you because your device NEVER touches a website.

TraceFree is a virtual private browser, so your device NEVER leaves any trace while browsing

TraceFree is very much like a rental car for the Web. A user rents a computer to browse the Web. As the “car” visits websites, the license plate (or fingerprint) of the rental computer gets scanned always hiding the identity of the actual browser.

Google scans the license plate of a rented computer, NOT your device!

If you want to hide your identity when browsing the Web, DO NOT use YOUR device, rent one.

See ALL of the information you share when browsing HERE. 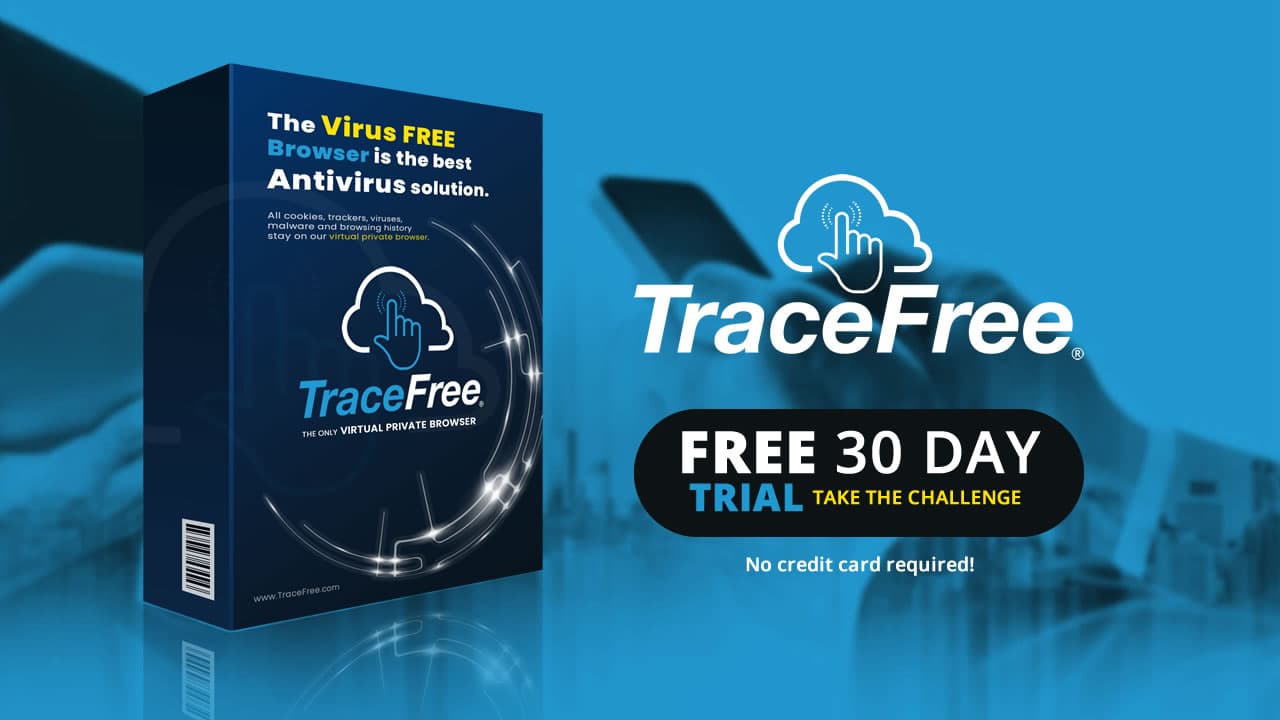 Your data is NEVER sold or shared

What Is An Online Space

TraceFree is the safest browser because your device never touches a website. TraceFree is a virus free browser.

Want A Browser That Leaves No Browsing History?

What Is An Unmanned Internet Vehicle?

What is an unmanned Internet vehicle? TraceFree is a remote browser that makes it the safest way to browse the Web.

How To Tell If A Link Is Safe To Open

Test a link to see if it safe before opening.

Amazon Prime Day is a prime day for fake email

Does your private browser really keep you private?

The Best Private Browser Or The Best Way To Browse Privately

Want the best private browser or the best way to browse privately?

How To Tell If A Link Is Safe

Learn how to tell if a link is safe to click on.

Google Is Tracking You On Sex Sites

Google and Facebook are tracking you on sex sites

The Safest Way To Browse The Web

Subcribe & Get Your FREE eBook Today!

Your data is NEVER sold or shared